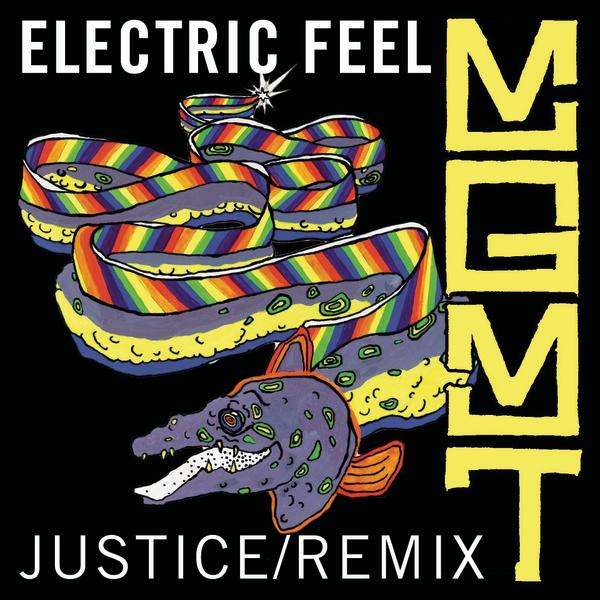 This is one of those cases where I'm totally infatuated with the original, but the remix.....mmph.  It's not fair to compare the two because they're two different vibes. The remix gets me pumped, the original mellows me out. Justice has a signature raunchy bass that I absolutely adore. I wish I could say more about it but....I have a hard a hard time describing how much I enjoy this song. So you'll just have to listen! 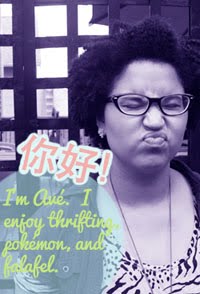